The ultimate guide to creating a beautiful booking dashboard 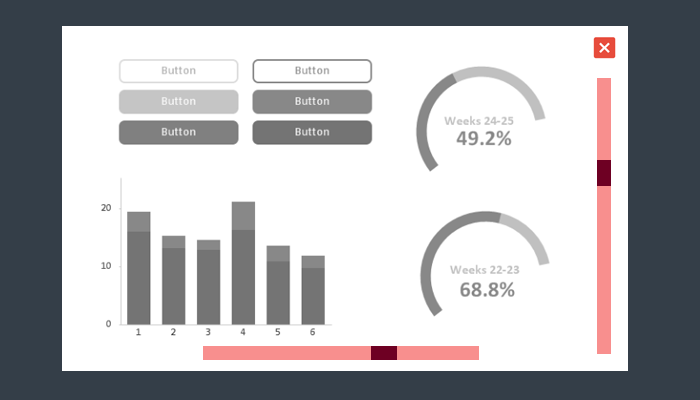 If you’re like me, wishing to just get rid of those standard Windows Forms Scroll Bars which really never seem to get away from some (or most) controls, then here’s a big one for you… It’s actually possible to hide the Scroll Bars and replace them with Bunifu’s Scroll Bars, both the horizontal and the vertical scrolls.

Here’s a short and quick tutorial on this: 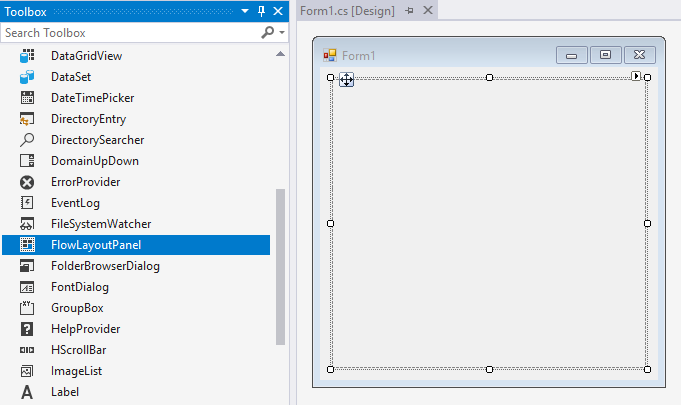 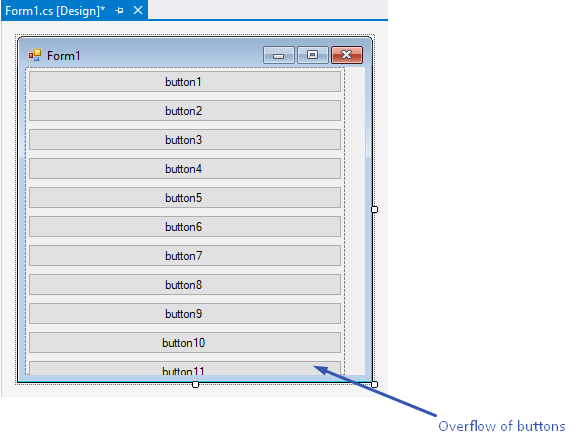 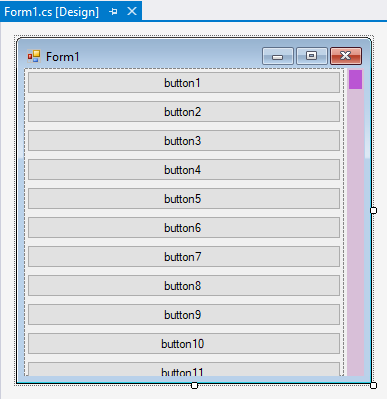 Once that is set and done, run your Project, and move the scroll’s thumb downwards. You can also resize the Form’s height have a better feel of the FlowLayoutPanel’s movements.

That’s it! Plus don’t forget that you can also customize the Bunifu Vertical ScrollBar to look something like this:

The above design has been achieved through changing the ScrollBarColor, ScrollBarBorderColor, and the ThumbColor properties.

You can likewise try integrating the scroll bar with a Panel as essentially nothing changes. There’s quite a lot you can come up with if you think of all the design use-cases that can be improved.

Have fun as more features come your way with Bunifu’s Vertical and Horizontal ScrollBar. 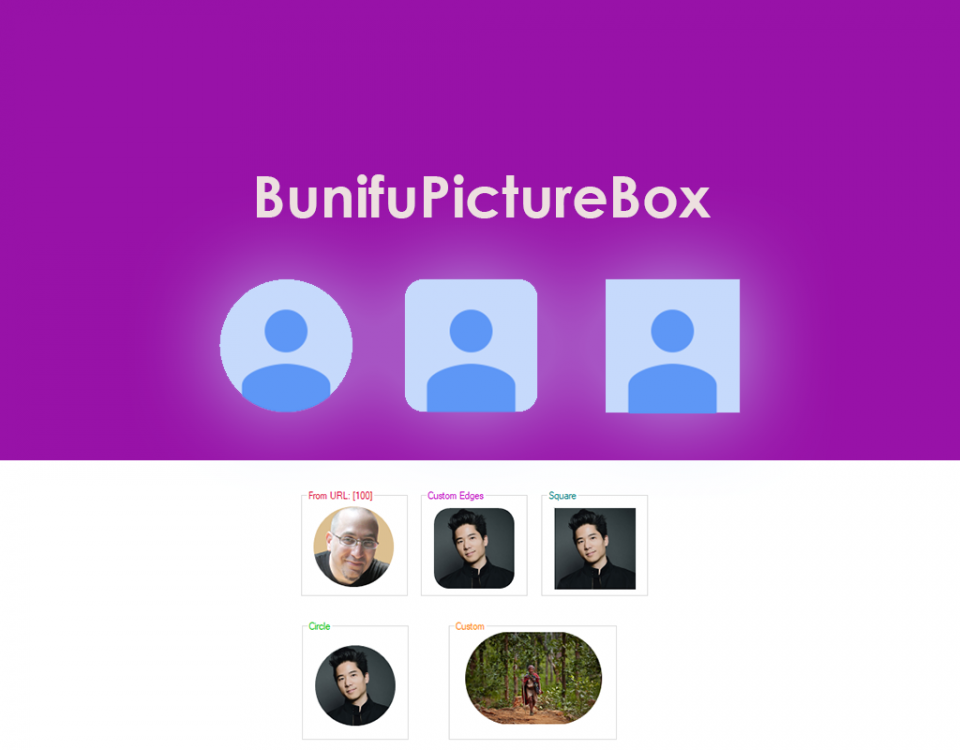 Simple guide on how to use picture box custom properties 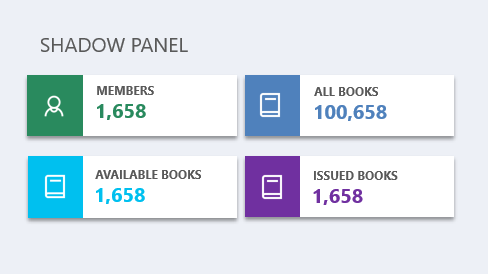